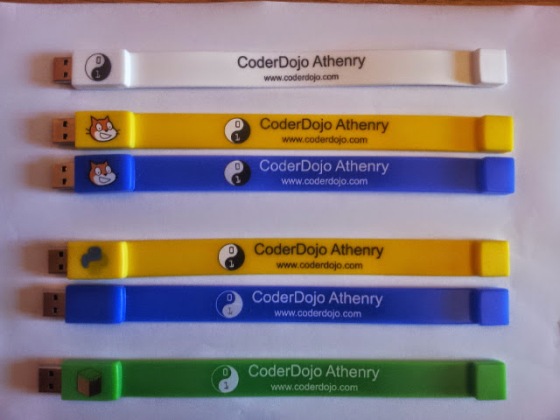 We awarded a record number of 87 belts at CoderDojo Athenry in May 2014:

In keeping with the CoderDojo ethos, these belts were earned by our young people meeting agreed standards in different coding disciplines. Belts are not for winning competitions against each other, but celebrate personal achievement, and are never given away without being earned.

Congratulations to all the young people who earned their belts!

One thought on “CoderDojo Athenry Belts Awarded May 2014”