This week in Creators we explored 3D and build an animation or two using it.  The final one was a “General Zod” simulation where we recreated a scene from a classic movie

Check it out here! 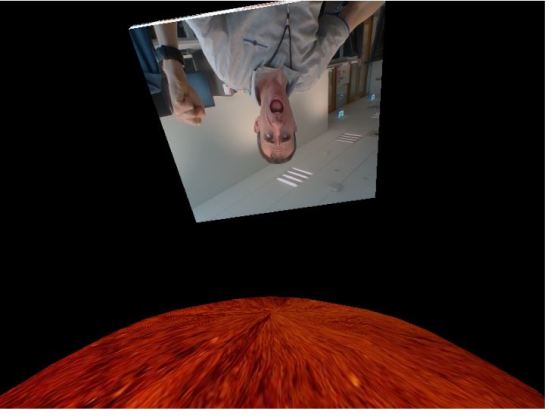 This scene used the following elements:

It is pretty amazing the animations and effects you can create with very little code using the p5 webGL library.  Happy coding!